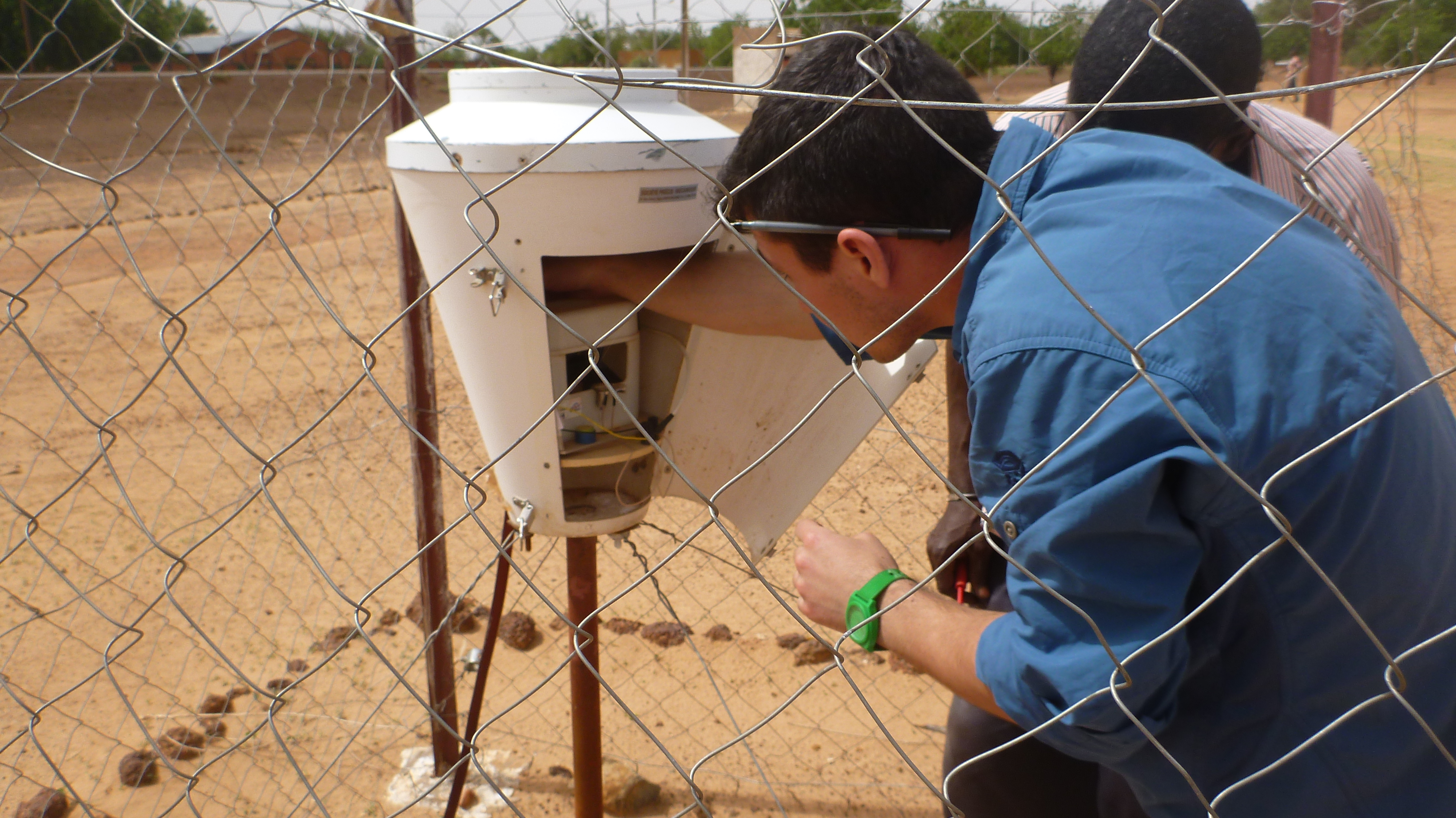 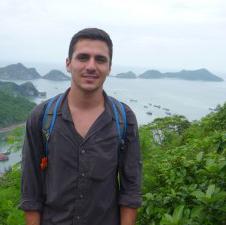 Ben graduated from Princeton with an B.A. in chemistry in the Spring of 2012, and joined the Caylor lab shortly after as a lab tech for the PULSE pod project.  His research involved building tiny computers that will soon take over the world. Ben’s interests include open source hardware, human-powered electronics, bike boom-era French bicycles, the spring loaded camming device, and New York City restaurants that have received a grade of “B” or lower by the Department of Health.

The picture above shows Ben installing sensors in Burkina Faso.

PulseLab in California and New Mexico