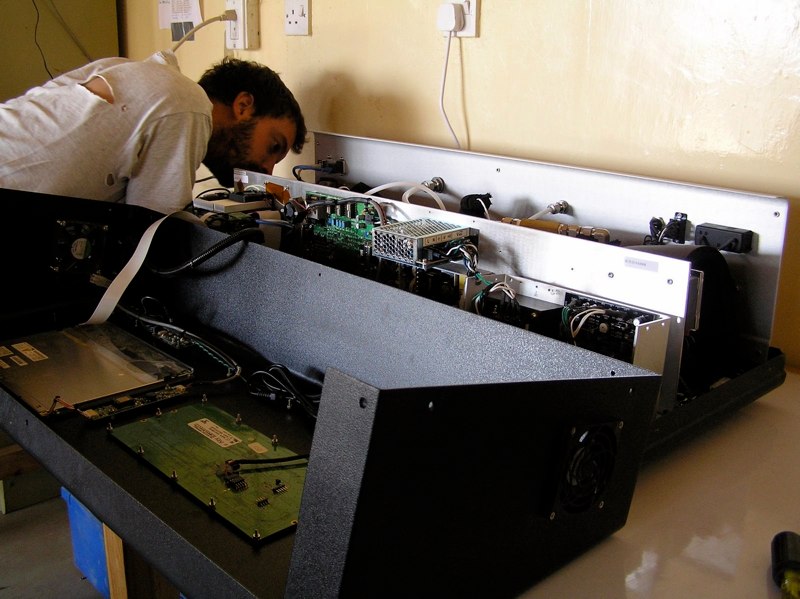 Stephen spent two years prior to coming to Princeton in the Peace Corps, working in the Dominican Republic. Living on $1000 a year prepared him well for graduate work. That and his 2 degrees in Engineering, plus the fact that he can read C code the way the pope reads Latin.

Stephen’s PhD focused on how water (and/or the lack thereof) interacts with ecosystems and environments, from canopy to continent scale. His main emphasis was on the use of isotopic tracers to partition water vapor fluxes in dryland ecosystems. Stephen received his PhD in 2013. After a postdoc at the University of Utah working with Gabe Bowen, he is now an assistant professor at Oregon State University.

Where does water go when it doesn’t flow?