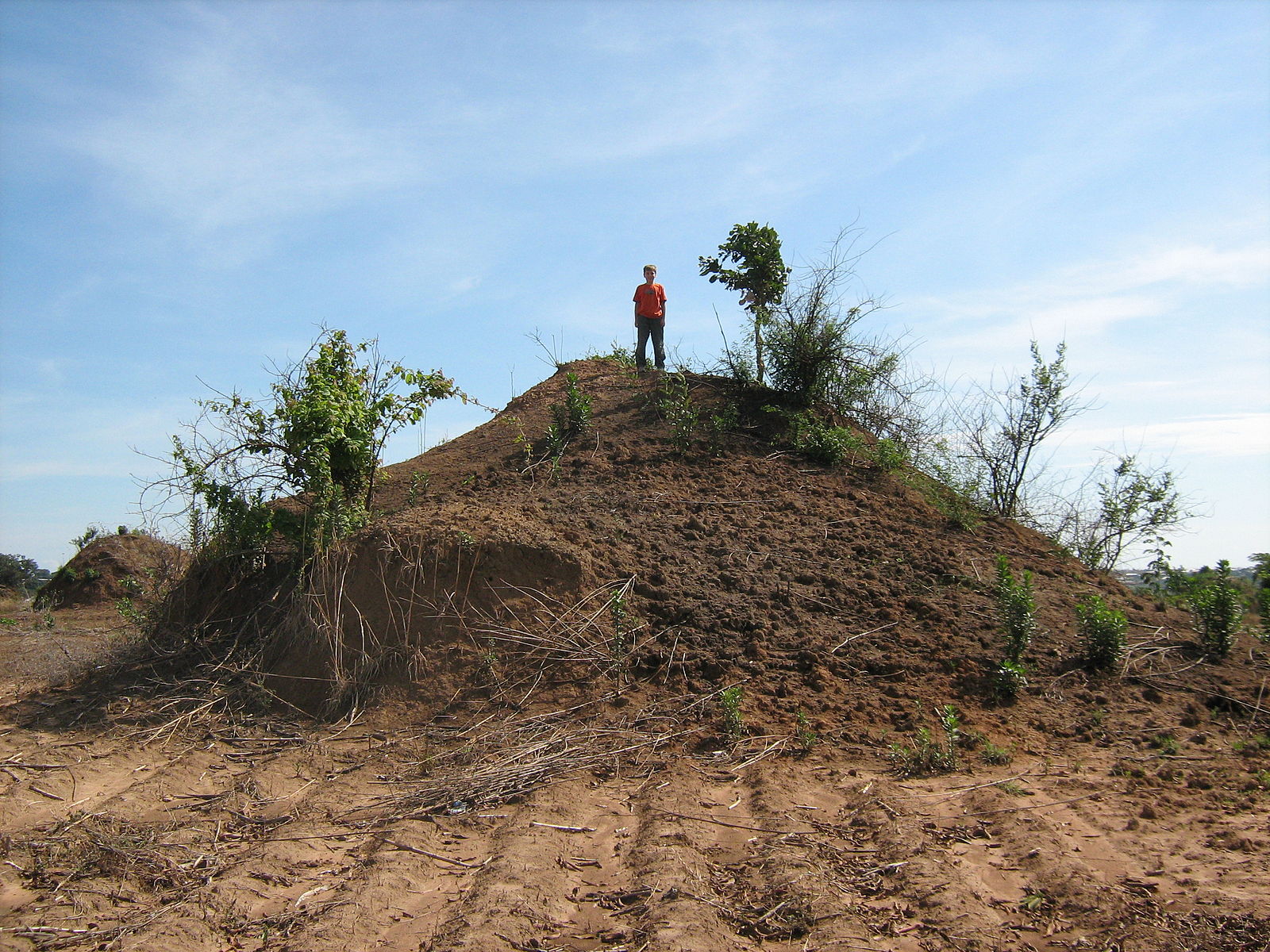 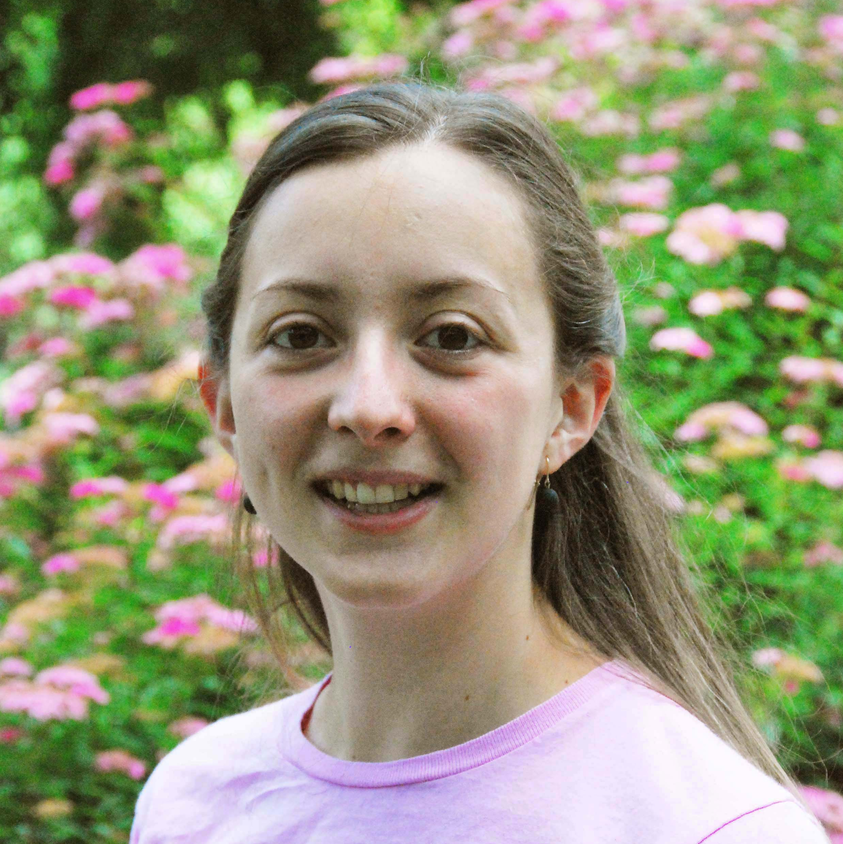 Kelly Caylor and a group of scientists from Princeton University recently published a paper in Science on the influence of termite mounds in dryland ecosystems. Spotty vegetation patterns in tropical savannas and grasslands can be a warning sign of imminent desertification. However, the group finds that termites can also produce spotty patterns. Their theoretical study, confirmed by field data from Kenya, shows that patterns produced by termite mounds are not harbingers of desertification. Indeed, the presence of termites buffers these ecosystems against climate change.

The paper was chosen as the cover of the edition and was featured in a series of news articles in the US and abroad, including the Independent, Le Monde, Nature World News, the Japan Times, and the News Reports among others.

If you are interested in the topic, have a look at this other study on the effects of termites on soils published by Elizabeth Pennisi in the same edition of Science.

Go to the article